Verena Soltiz is a director born in Vienna, with a long experience with moving images since her youth. She started working at the age of 18 and when she was twenty-one, she was already a director for the ORF, the Austrian national television. Her artistic sensitivity soon was discovered by the Red Bull young talents program and she started to travel the world directing documentaries, commercials and pilots for the Austrian brand.

In 2006, she directed alongside Kristian Davidek on a music video for the New York band, Nada Surf. The video had a strong presence around the world and was screened at festivals like Resfest beside the work from directors she admires, like Michel Gondry. After that, Verena became a conceptual thinker for the Red Bull TV project, directing several pilot programs for them around the world. Her documentary  1:1 – Thierry Henry premiered at the Kicking & Screening Festival in New York & London. She then focused on her commercial work. Her early commercial work was showcased at the ADC Saatchi & Saatchi New Director’s Showcase and then went on to win several prizes such as the New York Film Festival Silver World Medal, Montreux Finalist Award, Gallup Top Ten 1st prize, and CCA Award Venus. 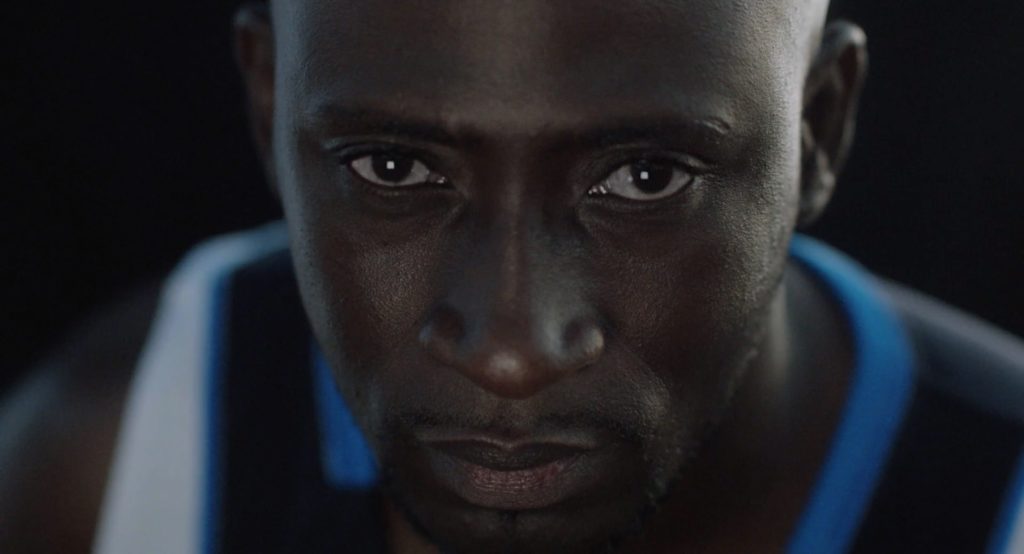 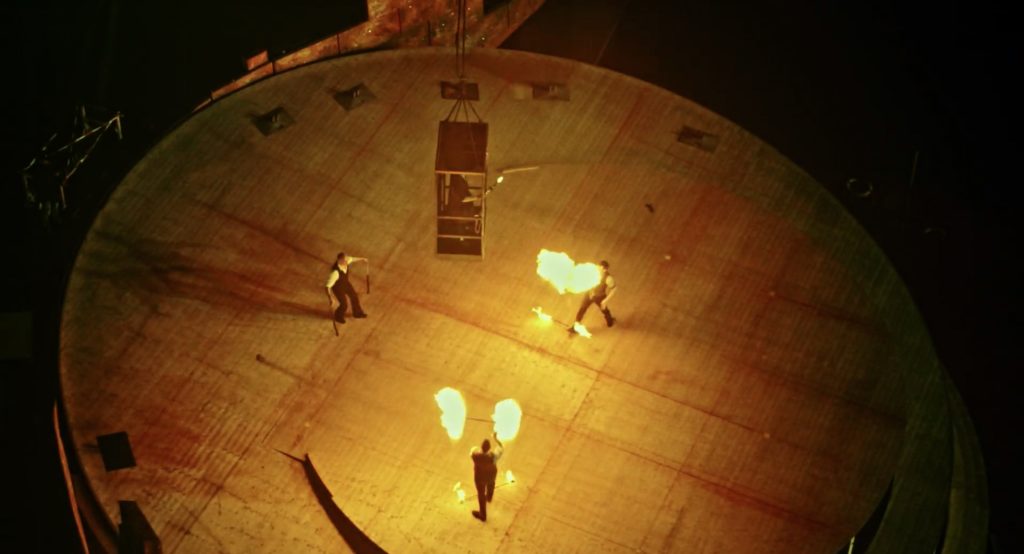 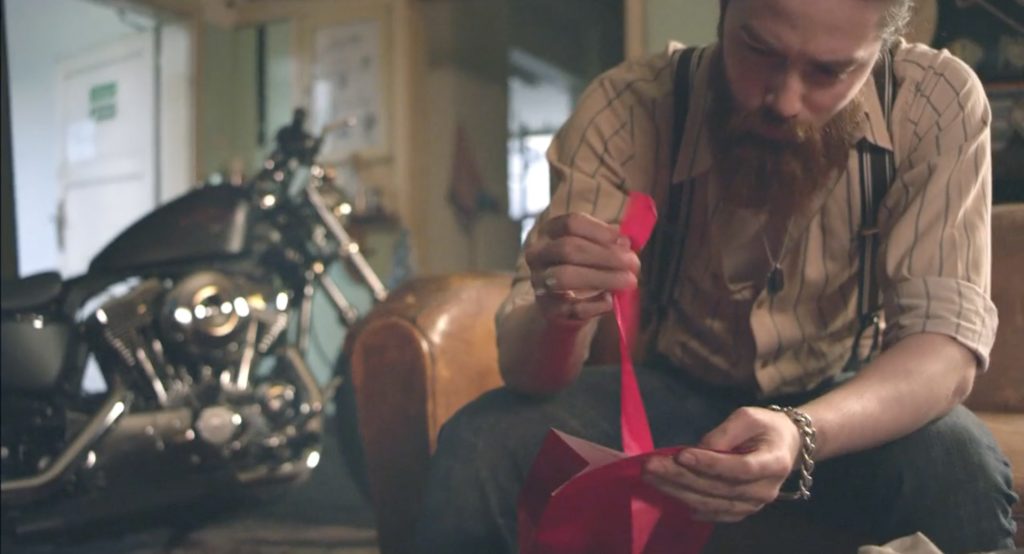 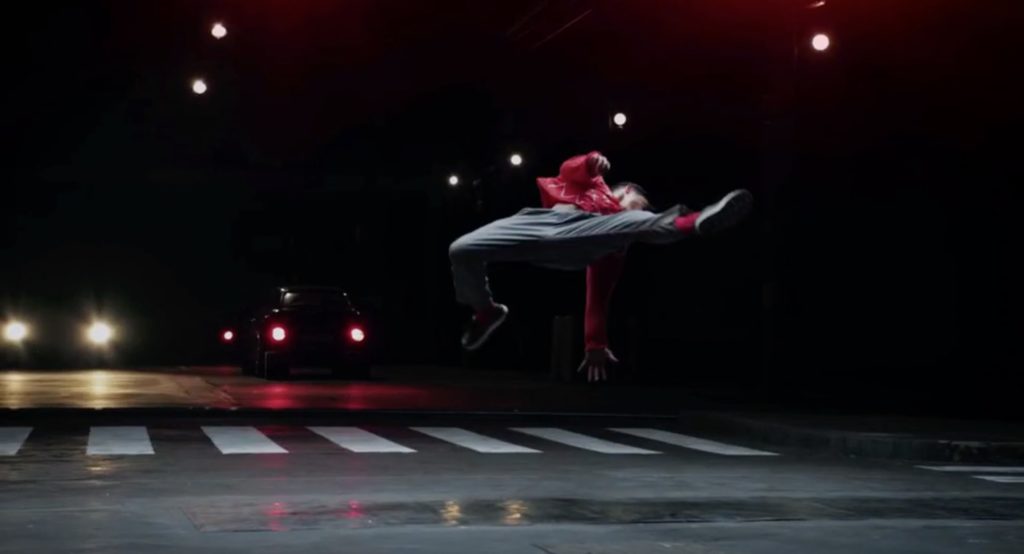 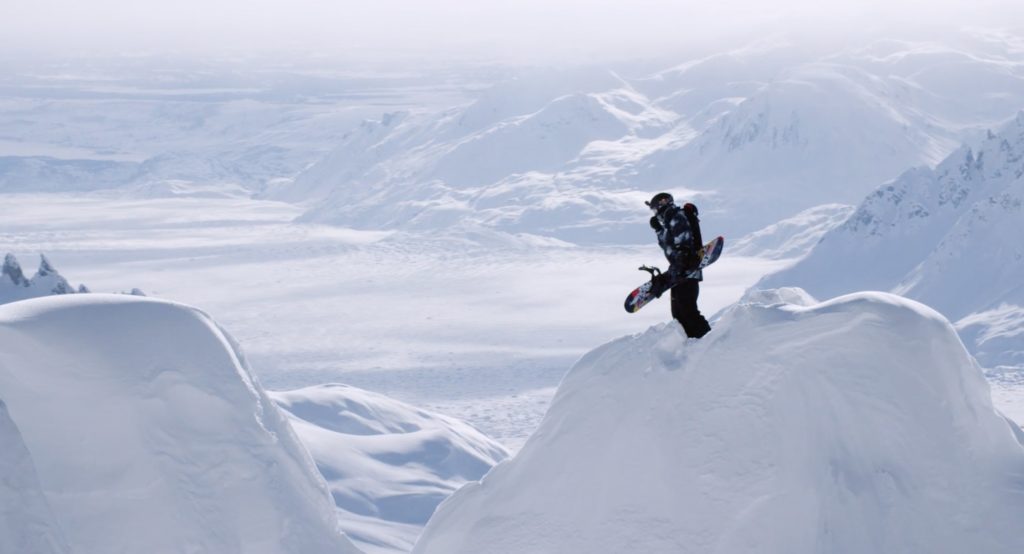 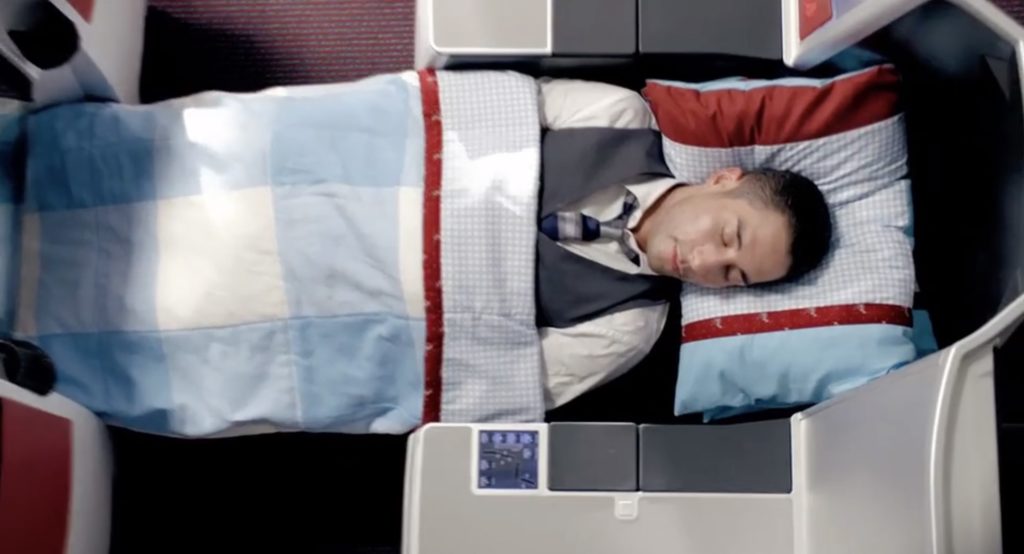 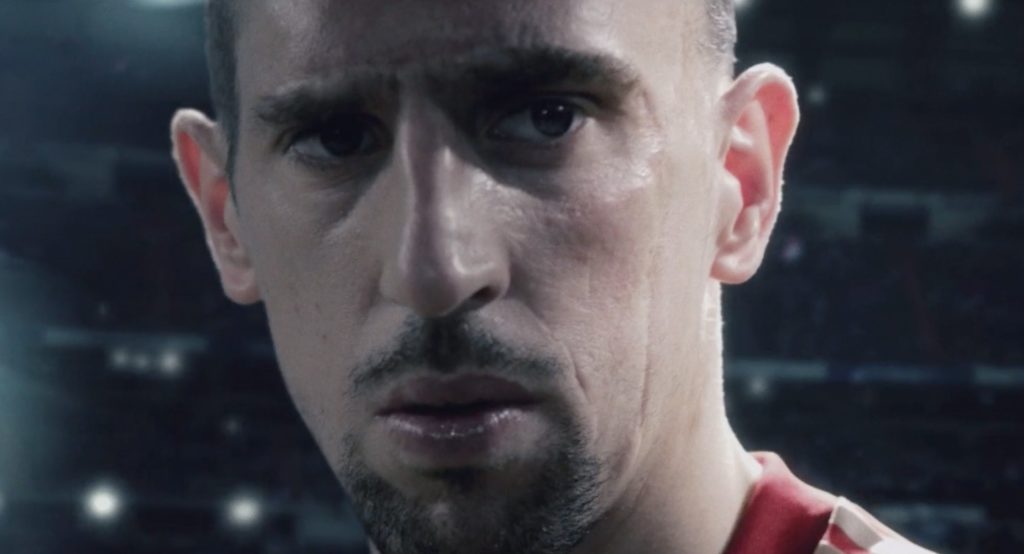 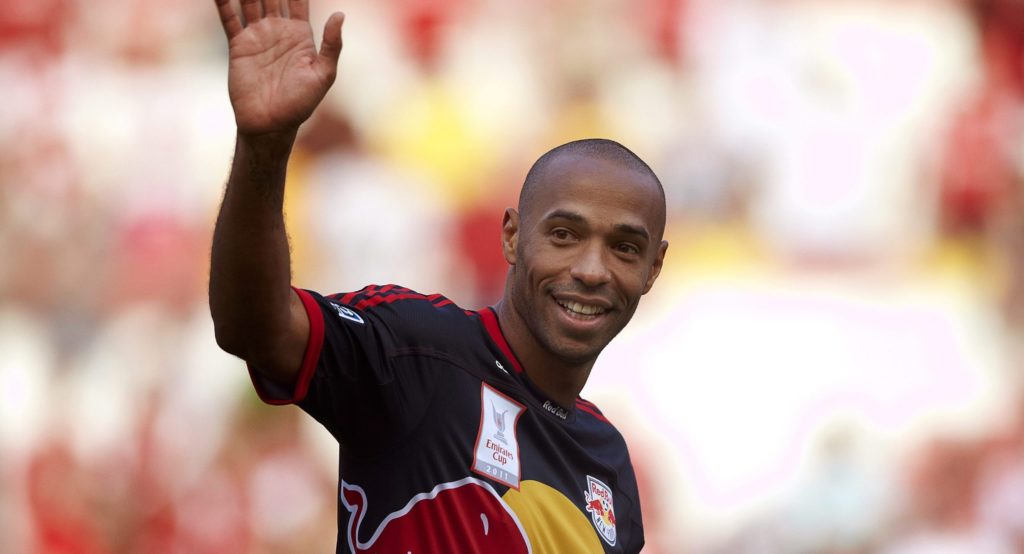 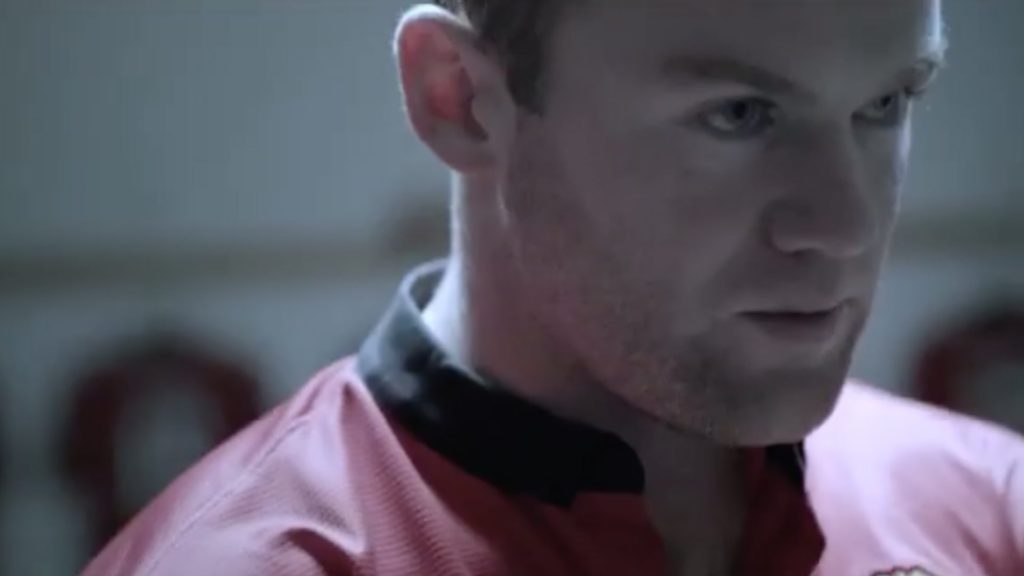