Kate is an award-winning director and writer based in Sydney. She has directed TV Commercials in Australia and internationally for brands such as Hyundai, Uber, P&O Cruises, FIFA World Cup, NSW Health, Heritage Bank and Eye Love.

A perfectionist known for her unique visual flair, distinctive colour palettes and the nuanced performances she draws from actors, Kate gravitates towards quirky and stylised comedy or conversely dark, gritty dark drama.

Her short films have screened at over 35 festivals worldwide, including the Academy Awards & BAFTA accredited Flickerfest International Film Festival and St Kilda Film Festival in Australia, and have won numerous awards including ‘Best Film’, ‘Best Drama’ and ‘Best Director’. Kate was interviewed by FilmInk about her film, ‘A Private Matter’.

Kate is a graduate of the International Film School Sydney (IFSS), where she completed an Advanced Diploma in Screen and Media, specialising in directing and screenwriting. She initially trained as an actor and has a Bachelor of Arts (Acting for Screen and Stage), which has given her an invaluable insight into directing actors. Before turning to directing full-time, Kate worked as an art director, production designer and stylist for years, which has given her work a distinctive sense of style and detail. 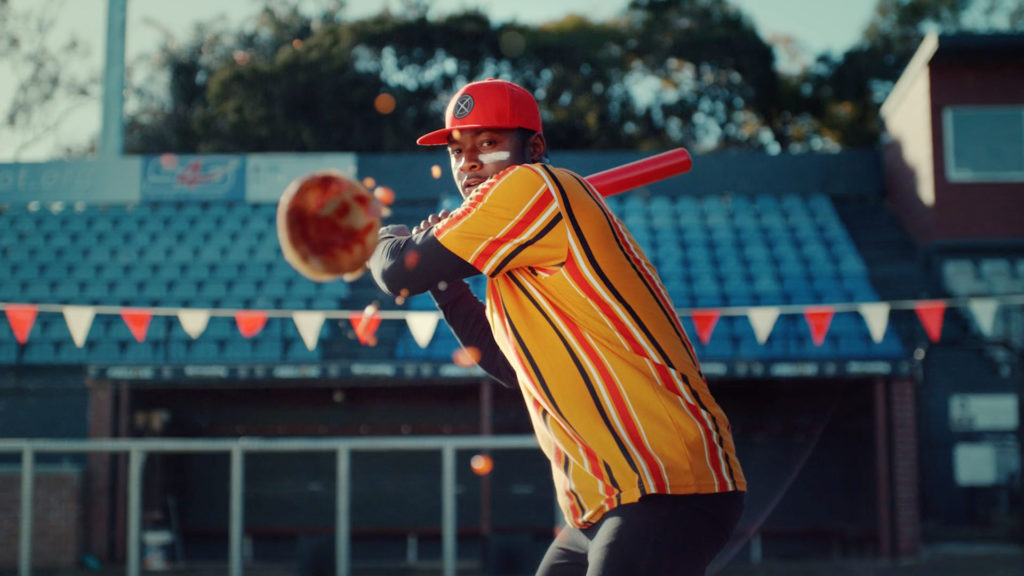 "Breaking up with Bad Habits" 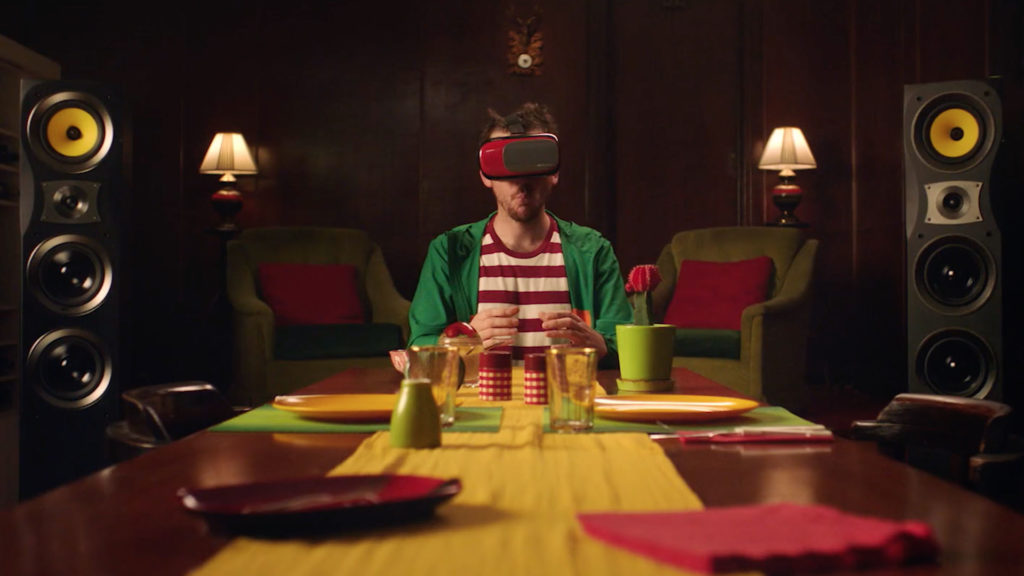 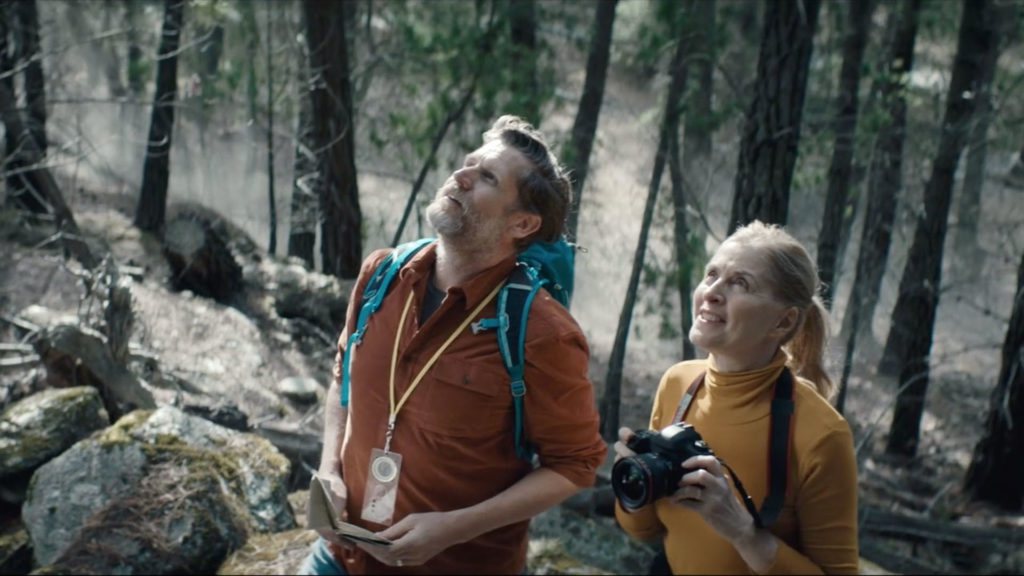 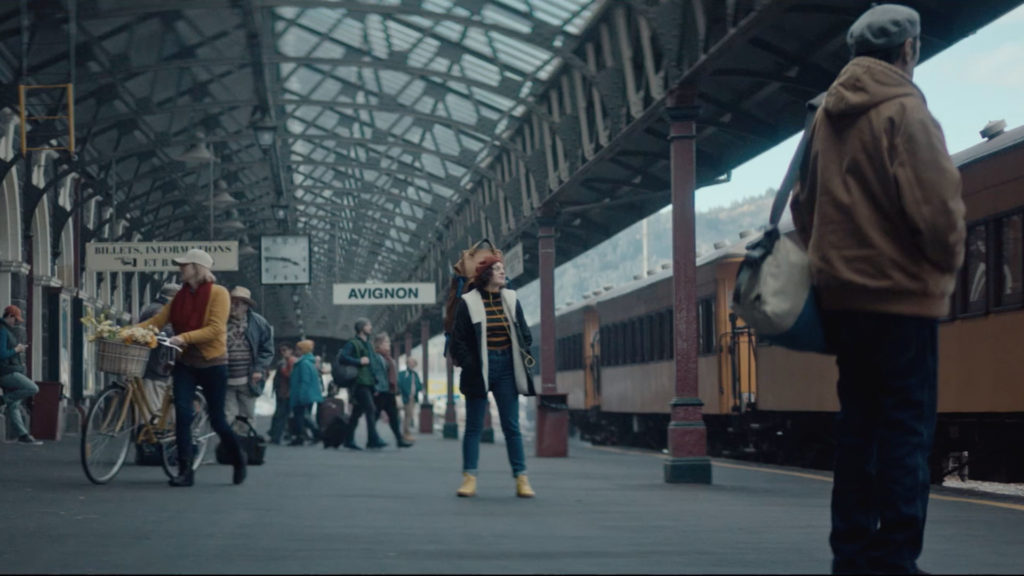 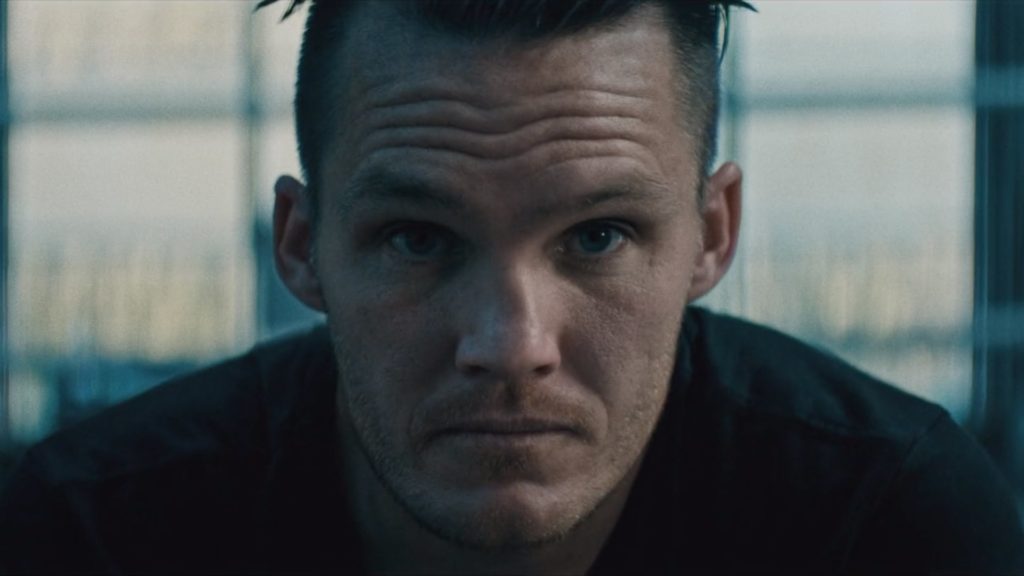 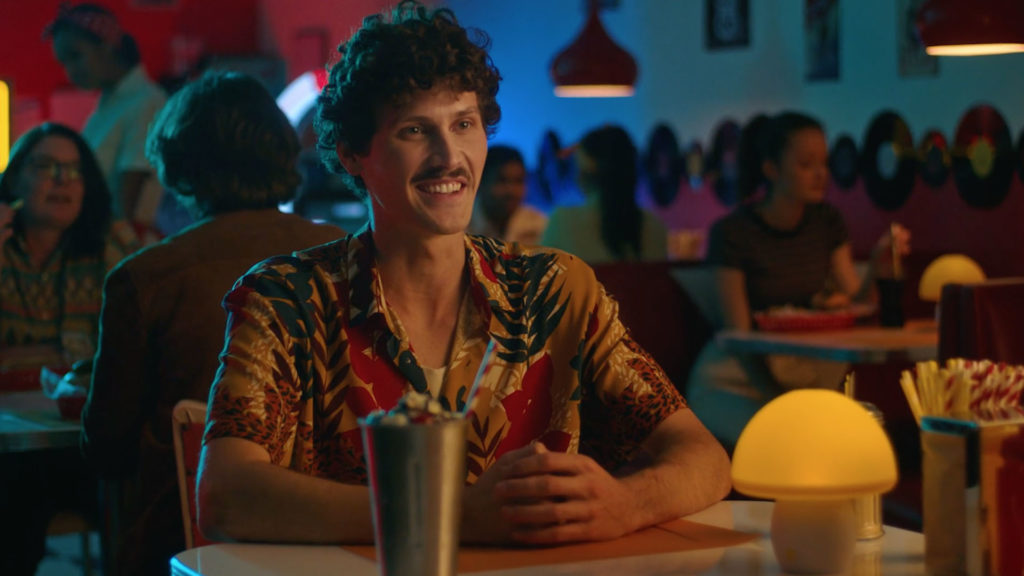 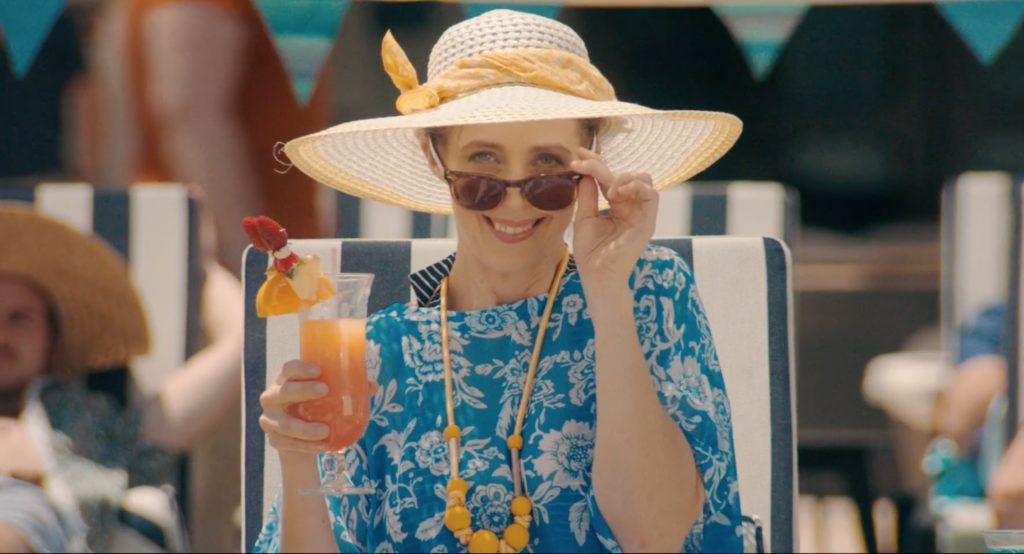 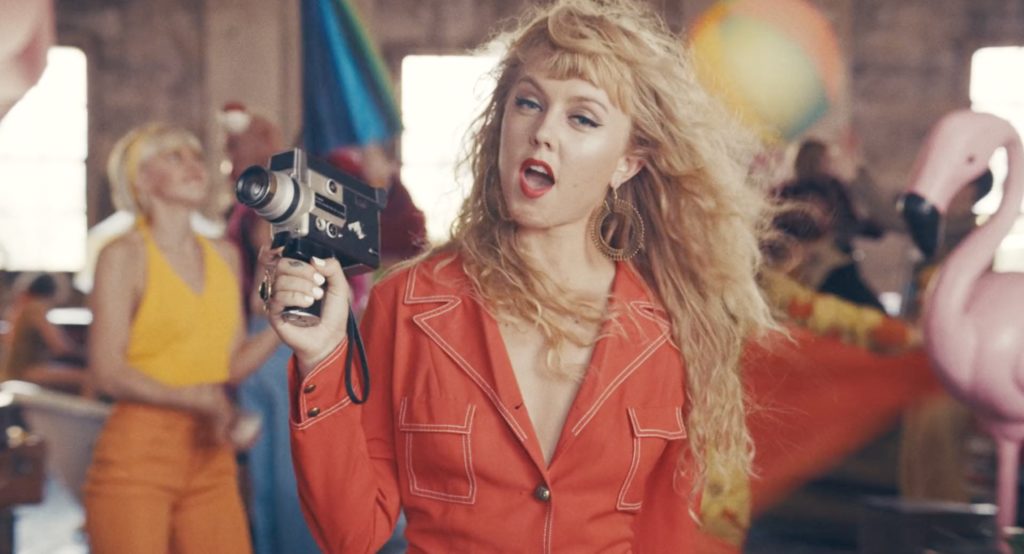 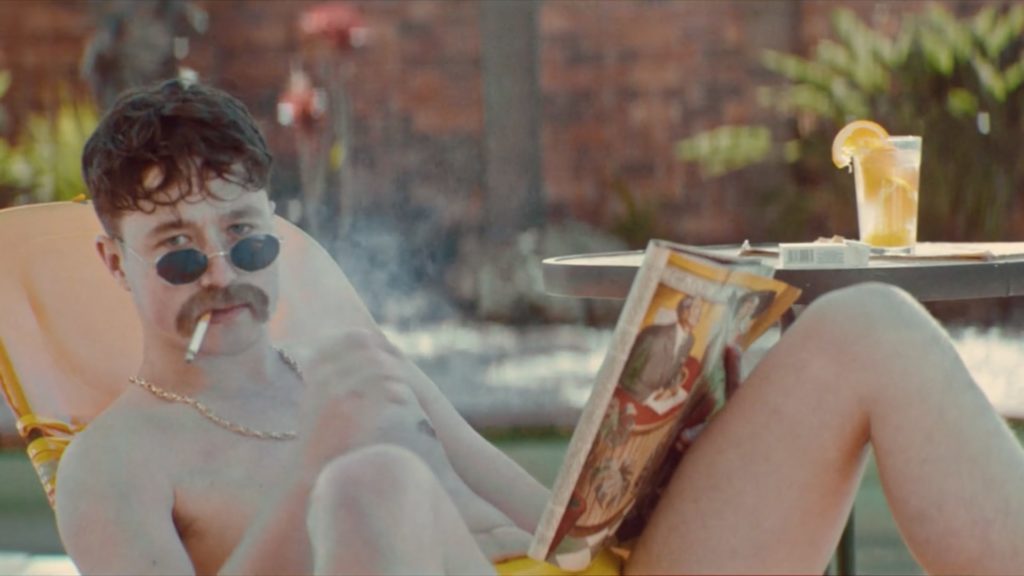 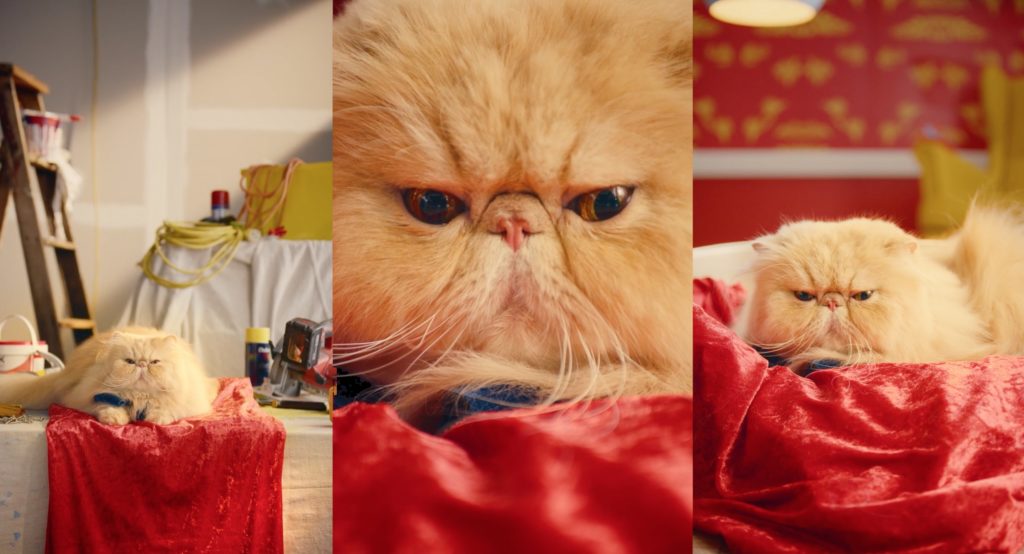 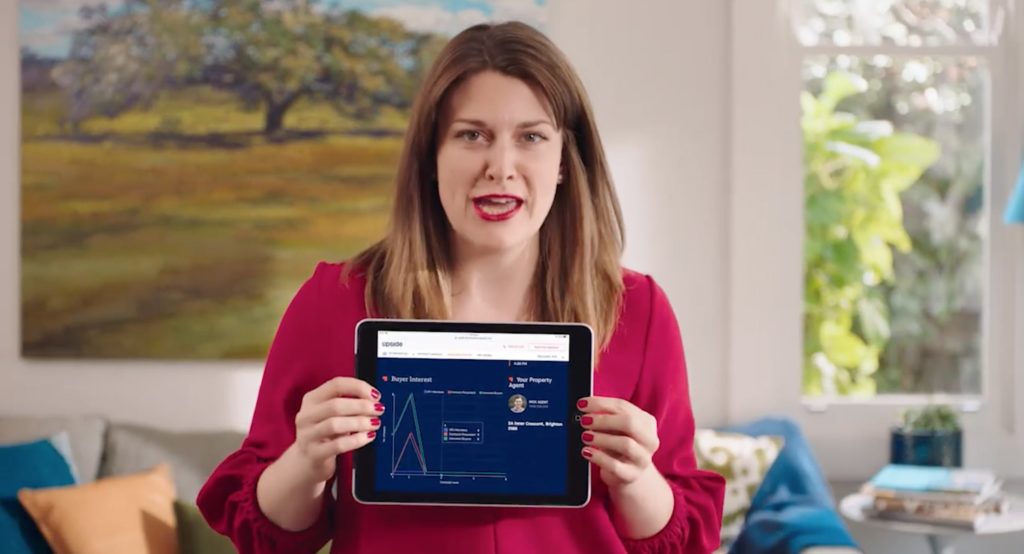 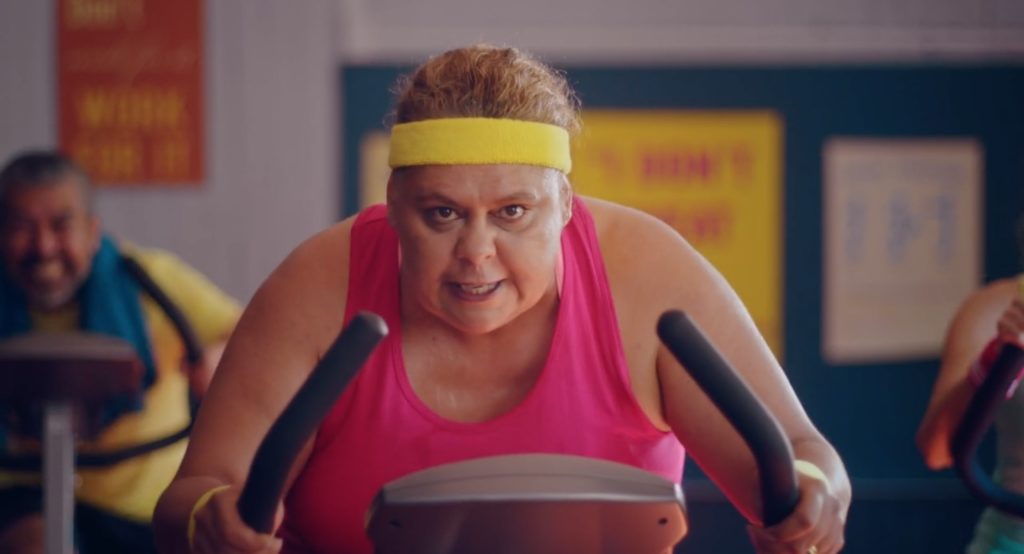 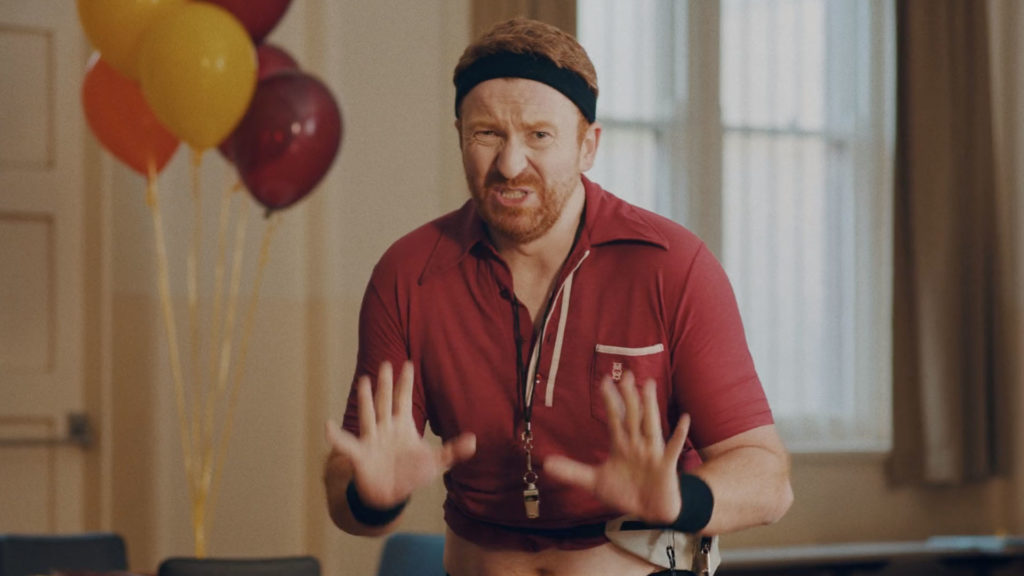 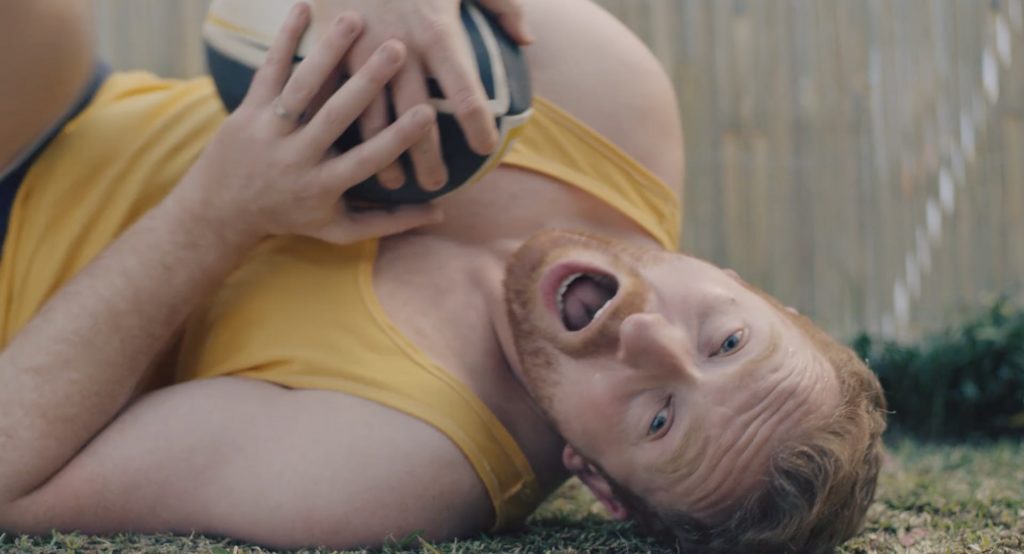 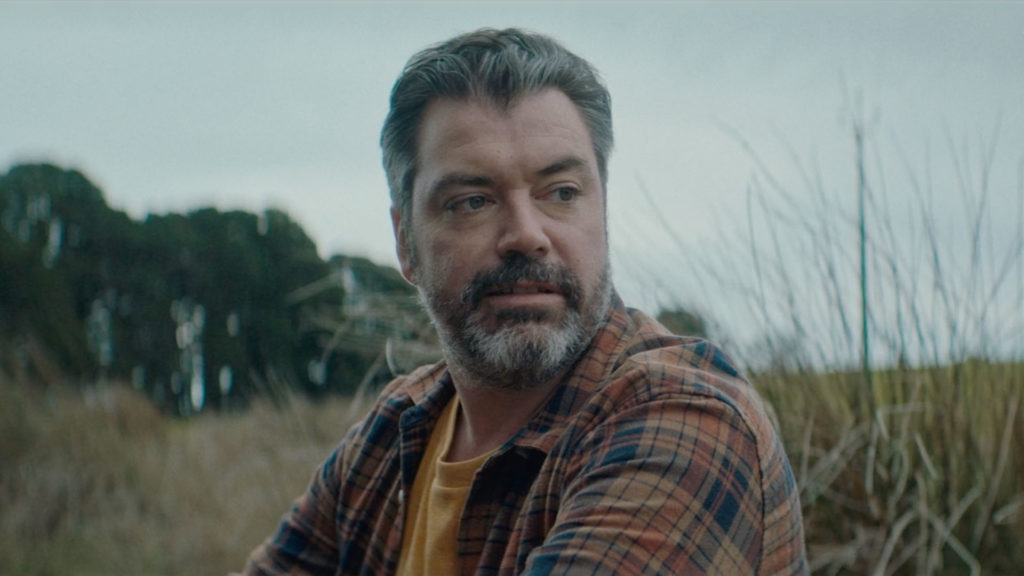