Hande Turkel was born in Erzurum, Turkey on April 15th, 1980. She graduated from Eskisehir Anadolu University, in Communication Faculty then on 2003 she started to work in PTOT Films as a director assistant. In 2006, she started to work at Creavidi Film with director Levent Semerci and started to work on feature film project, Nefes: Vatan Sagolsun (2009) as an assistant director, casting director and camera operator. Hande started her career as a commercial director in 2010 at Interfilm Istanbul and directed more than 50 commercials for local and international clients. She continues her career as a commercial director at PToT Films. Her short film “Akide” is traveling festivals now and won the following awards so far: 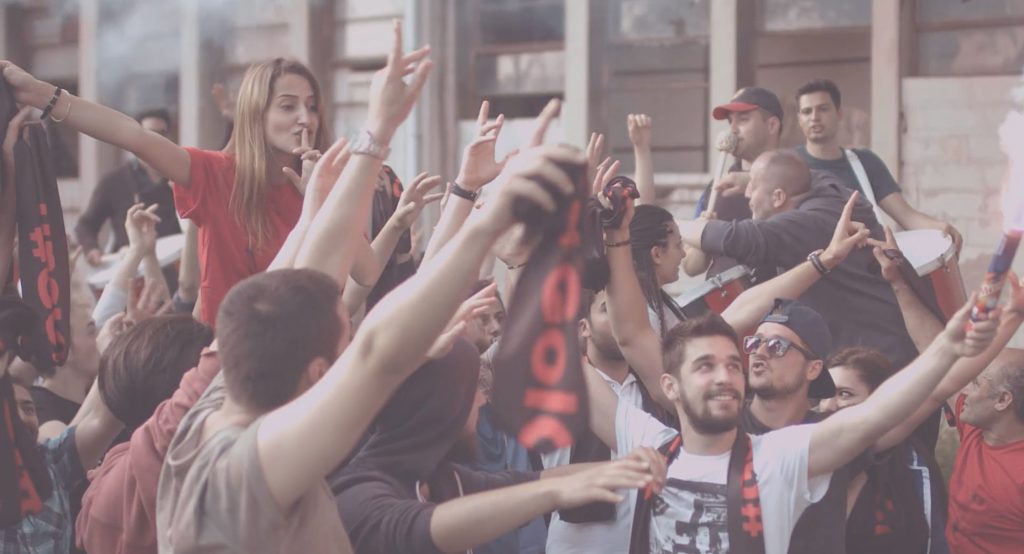 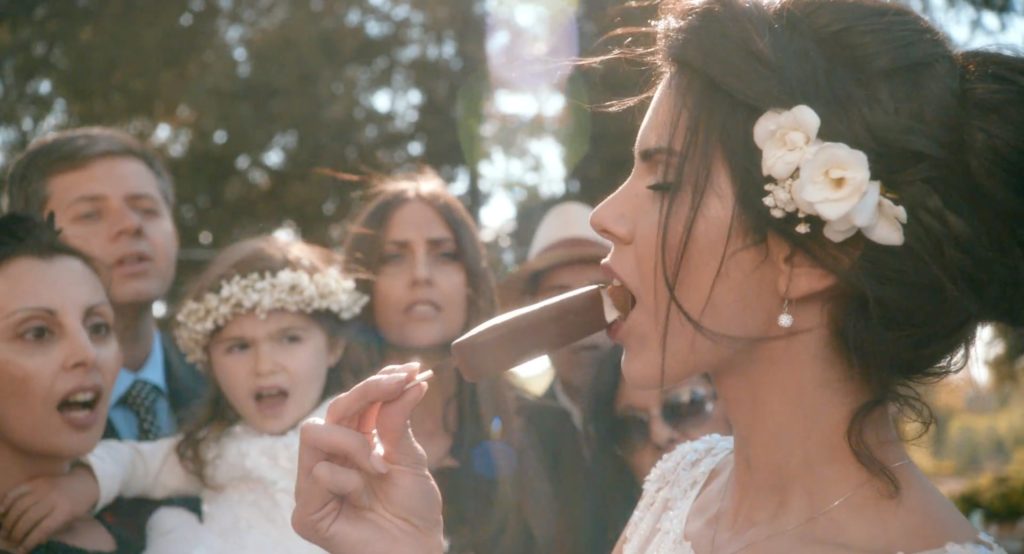 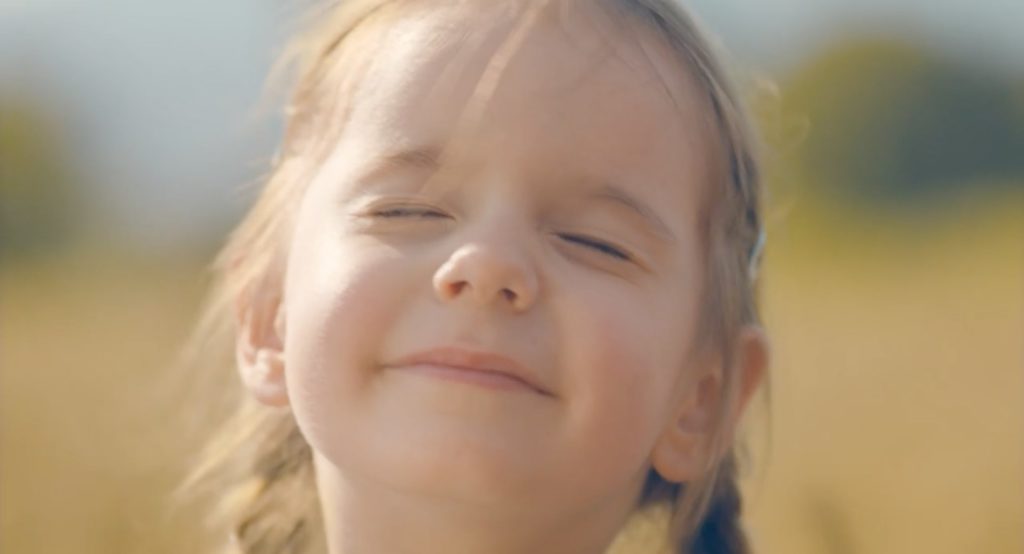 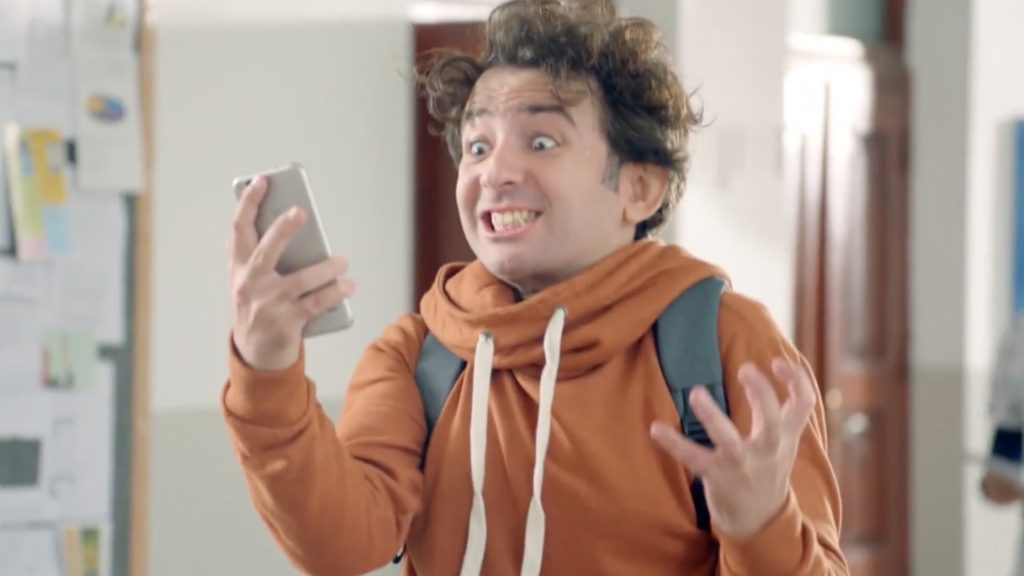 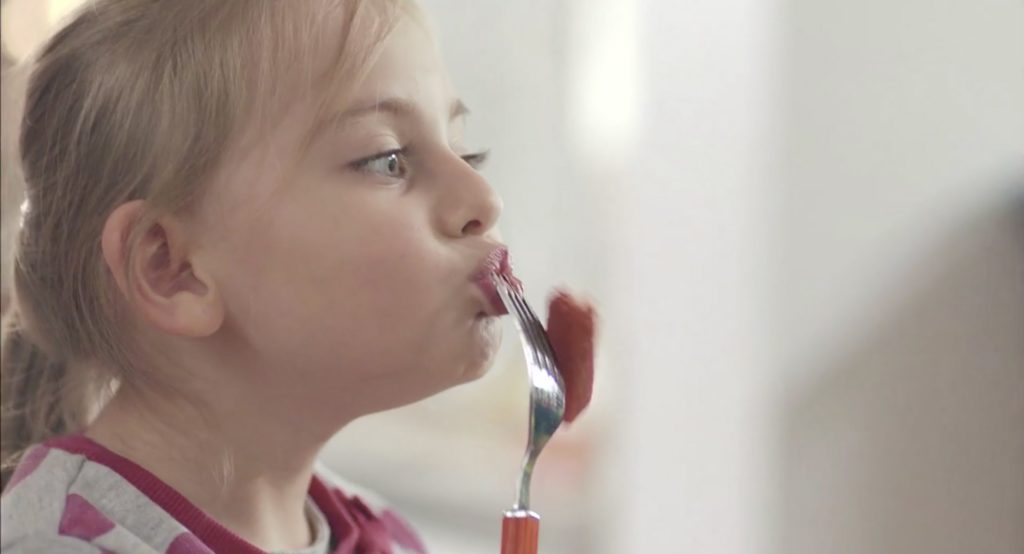 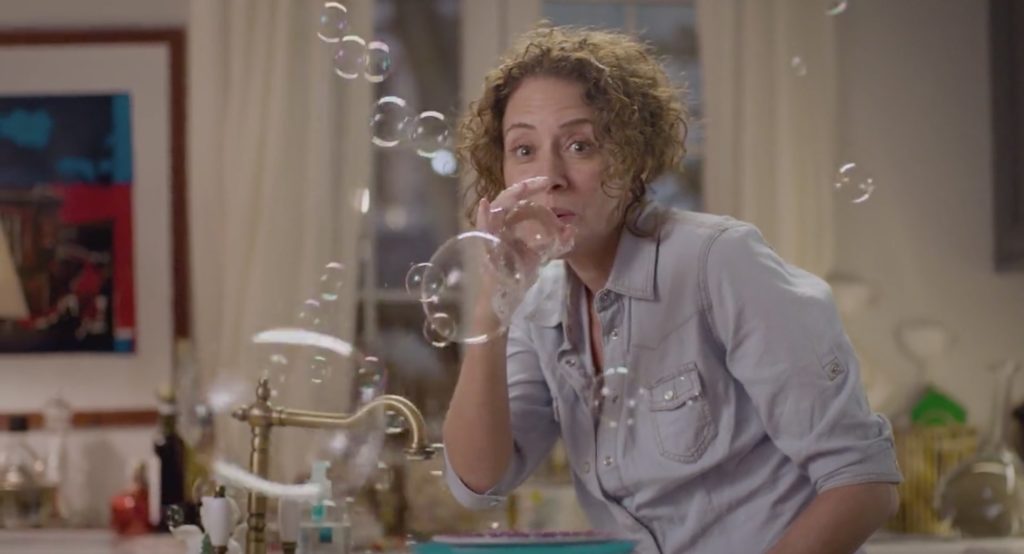 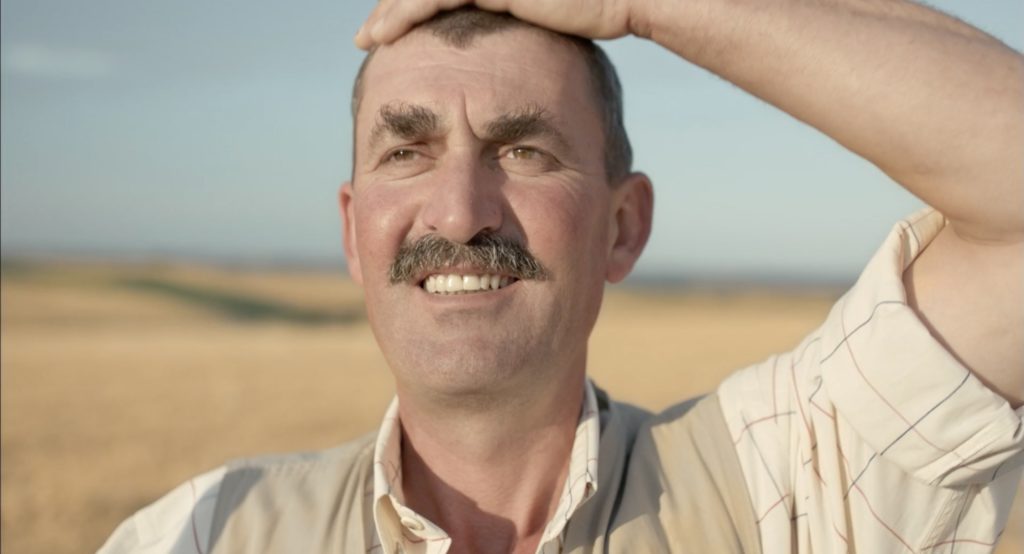 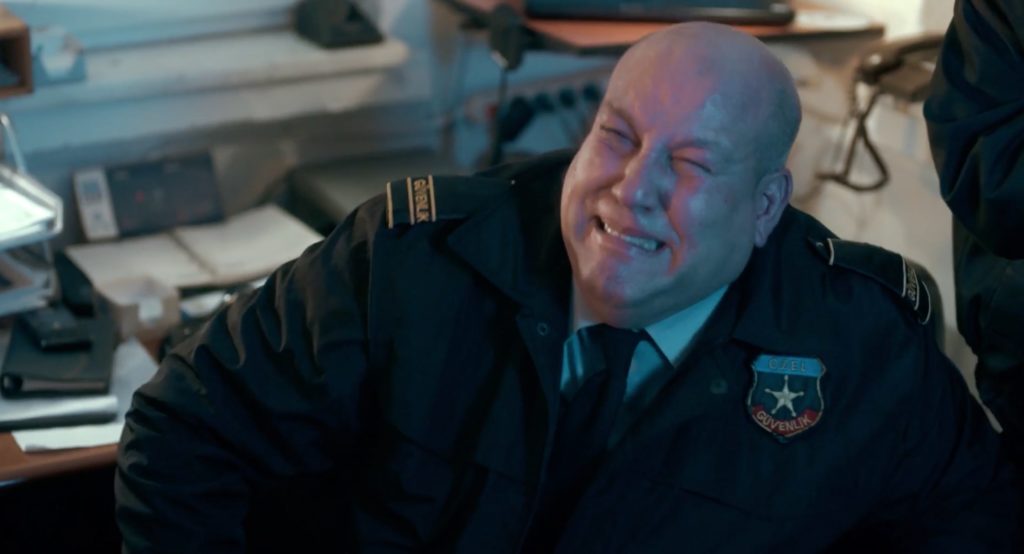 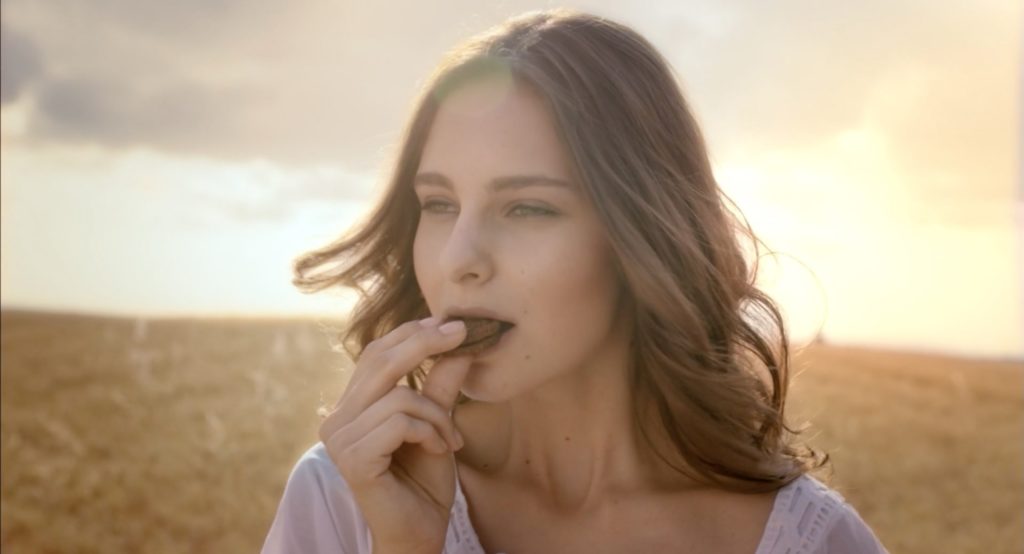 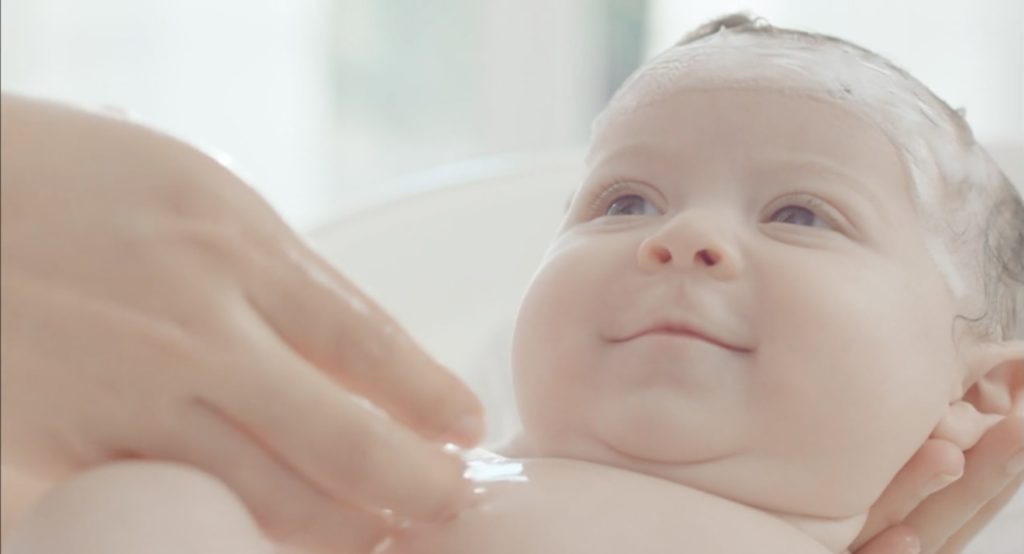 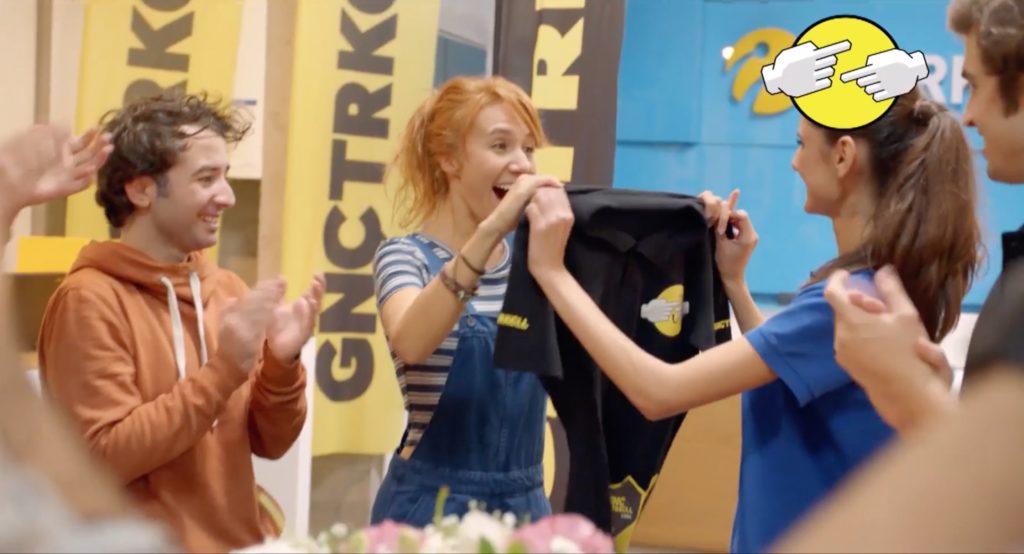