Devi Brulé is a film and commercial director known for her visual sophistication and use of sensory detail to stir emotion and desire.

Raised on a secluded island in Washington, her childhood was steeped in nature — now a rich inspiration for her work. Her style is often characterized by an intimate aesthetic, revealing a detailed fascination with texture and human touch, and a reverence for small wonders — light, breath, the purity of the natural world.

Devi has directed for Calvin Klein, Olay, Unilever, Nestle, Burt’s Bees and Walmart, among others.

She is most at home out in the elements, capturing wild landscapes and foreign terrains on a quest for the ethereal. Her current project is a narrative short film shooting in the enchanting forests of the Pacific Northwest. 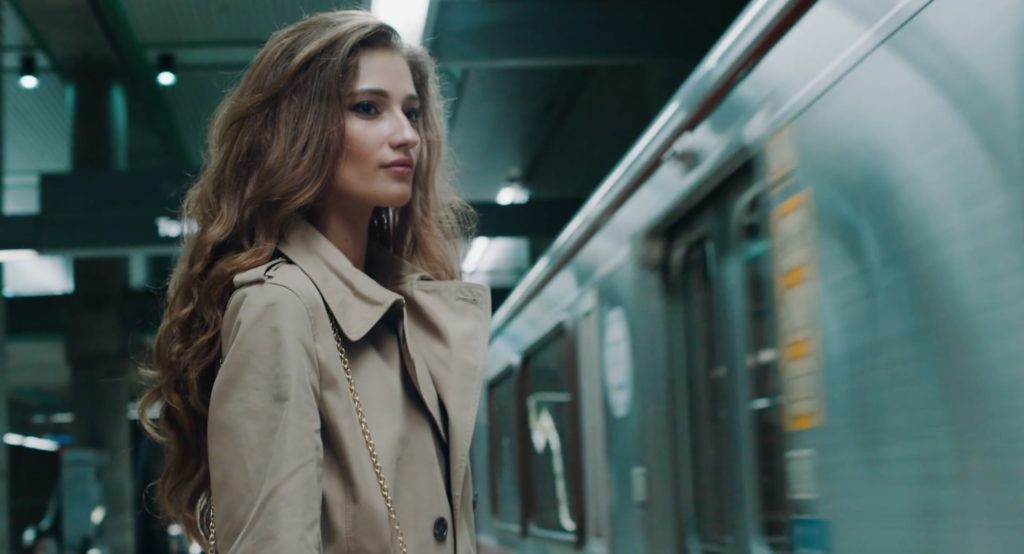 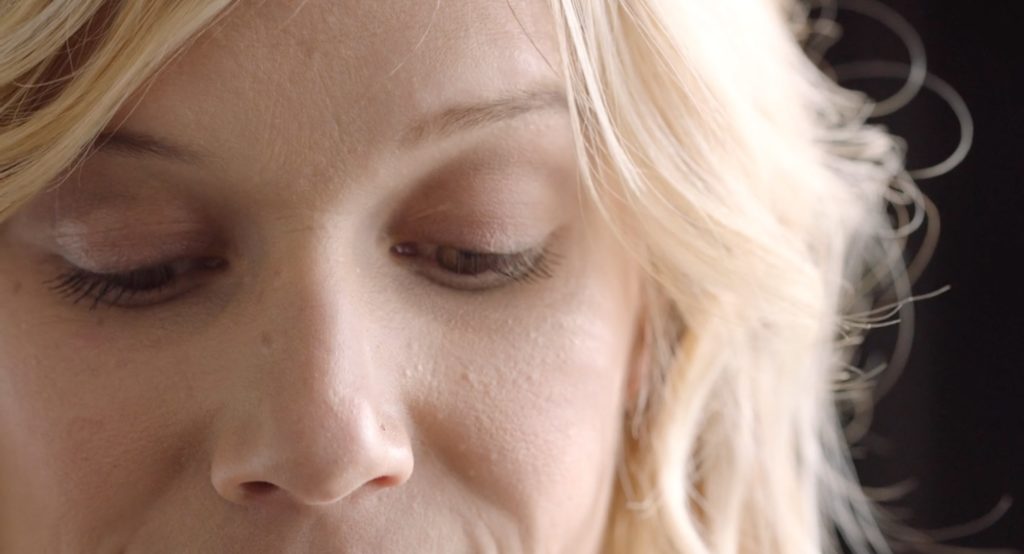 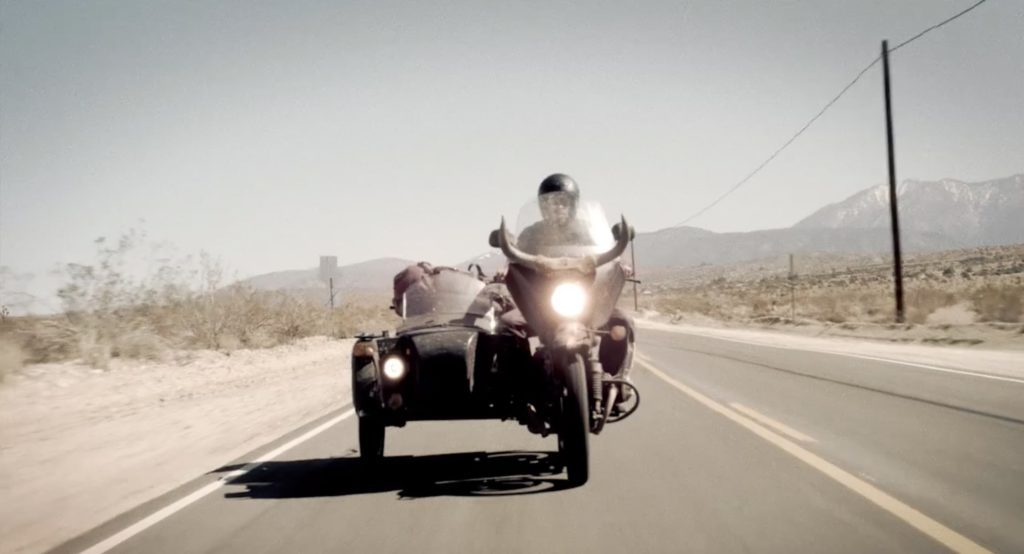