Born and raised in Southern California but has yet to develop a tan.

Alice Park studied aboard at the University of London College (UK), and graduated from Art Center College of Design (B.F.A. with Distinction, Film Production) where my PSA, “GG Meeting”, debuted at the United Nation’s 60th Annual Conference for Climate Change and was a select feature by the Film Society at the Lincoln Center in New York City as apart the Live Earth world concerts simulcast.

Alice held a variety of professional and industry fellowships including the Television Arts & Sciences Academy’s “Directing (Single-camera) Internship,” and have earned multiple industry awards including being shortlisted for the Cannes’ Young Director Award, with my narrative short films and scripts have been recognized at film festivals around the country and community. 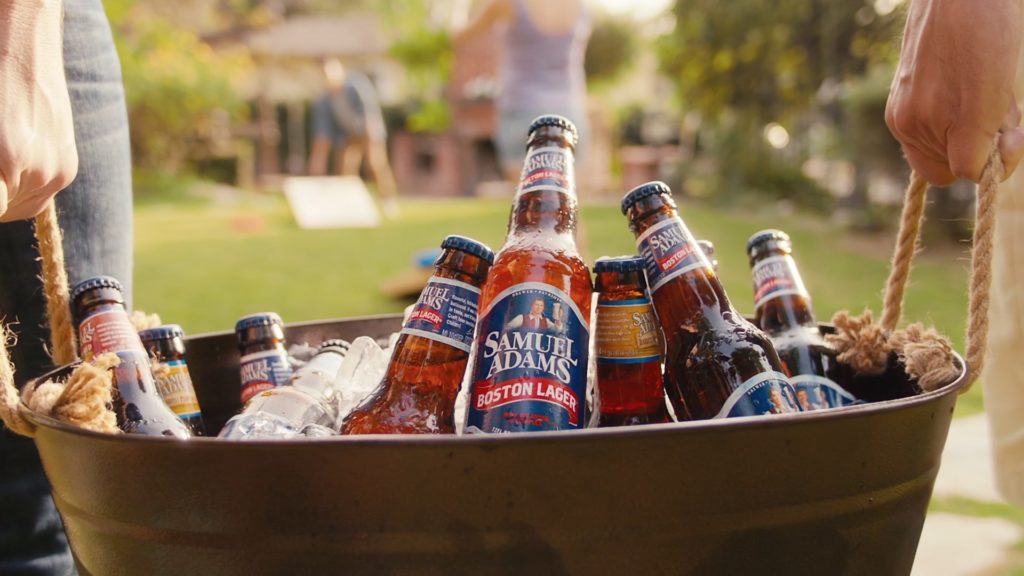 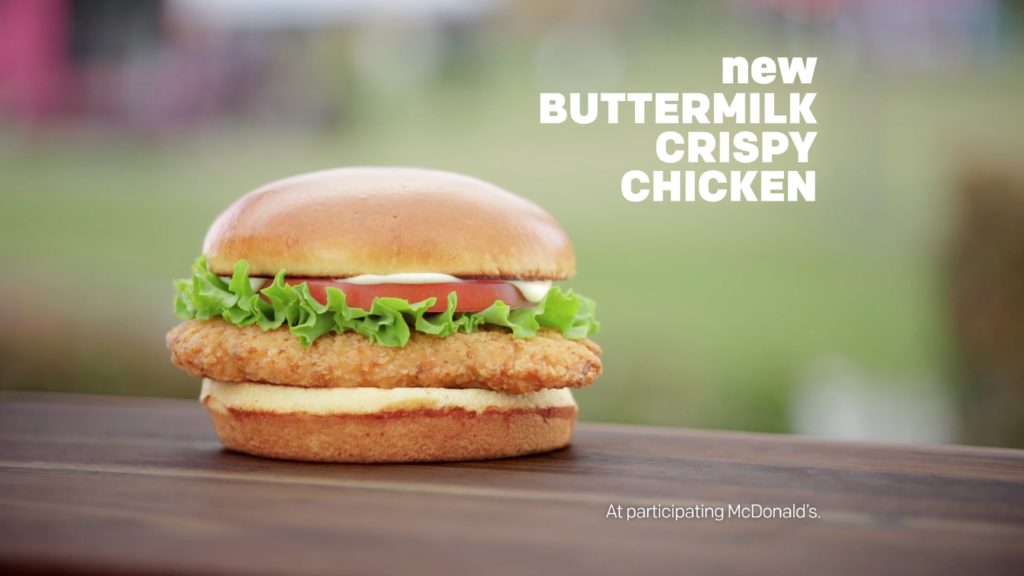 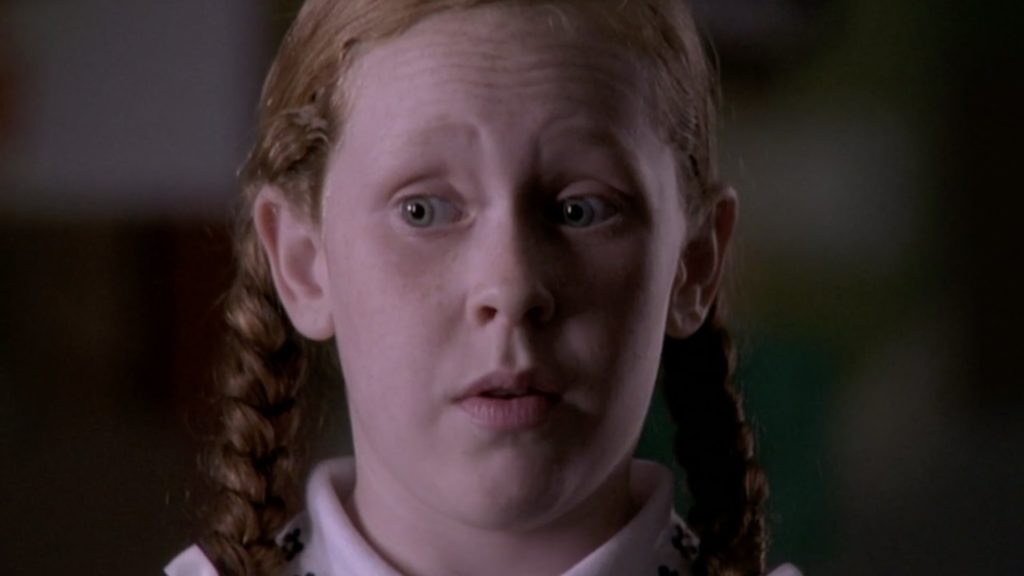 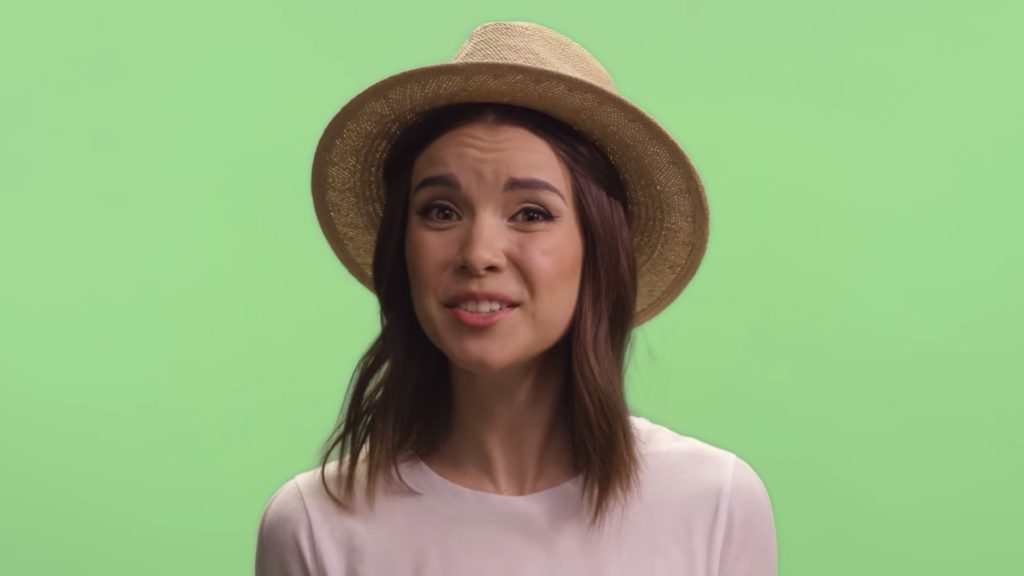 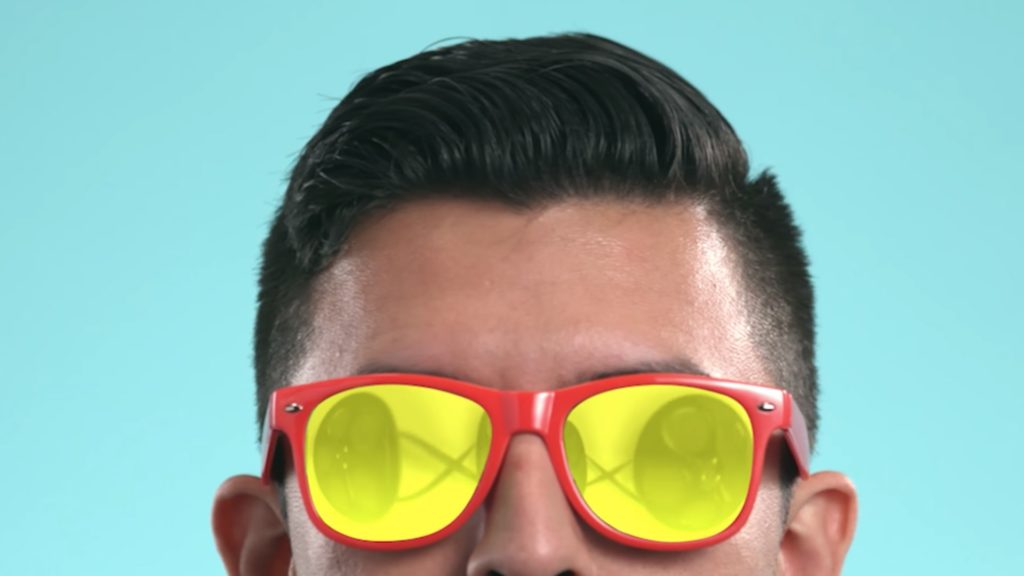 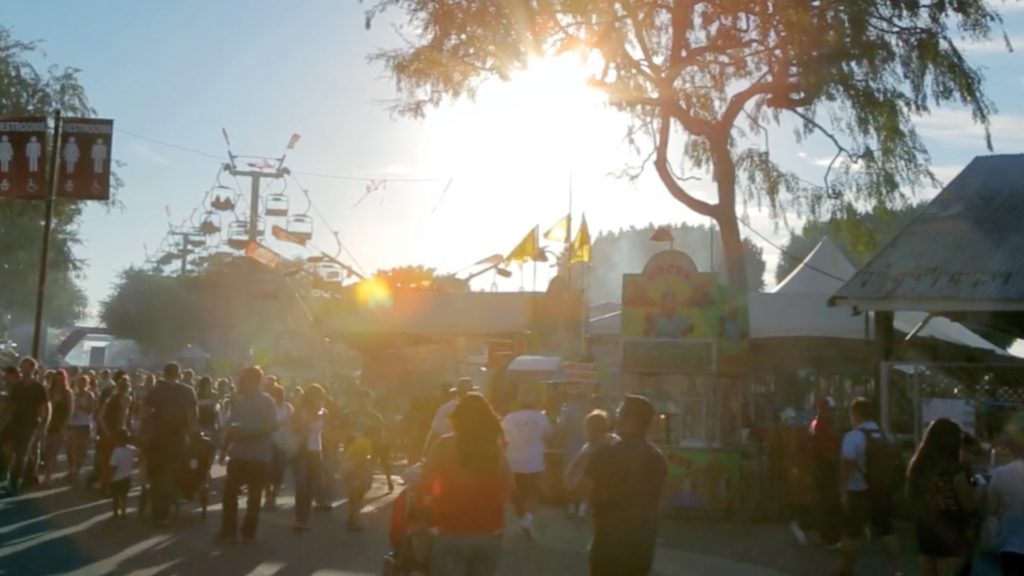